Similar to private equity (PE), venture capital (VC) investments are both focused on taking ownership stakes in private companies. The difference between the two lies in where the target companies fall in their lifecycle.  Simply put, venture investments are made at an earlier stage of a company’s development.  Investors are attracted to this asset class for its potentially high financial returns and the hope of investing in the next Amazon or the next Facebook.  Venture capital, therefore, plays an important role in being catalysts for growth — bringing risk-tolerant capital to promising companies along their road to maturity.

Investors who wish to participate in early stage investing can, of course, invest directly in a private company that they discover in their city or town.  It is far more common, however, for investors to deploy their capital through a specialist – a venture capital fund that specializes in early stage investing. Such funds may focus on companies in an industry, or industries, where they have specific expertise.  Or they may focus on a particular stage of a company’s development.  In each case, the VC manager uses their expertise to narrow down a vast list of potential investments into a far smaller number of portfolio holdings that can deliver the growth (and returns) that investors expect.

Private companies who seek external capital typically follow a well-defined process in order to attract the funding that they need.  The youngest companies initially seek funds from “friends and family”.  These investors may also be accompanied by what are termed angel investors – often wealthy individuals, or groups of investors, who are willing to take substantial risks on companies well in advance of profitability, or sometimes even in advance of revenue.  A relatively recent development called “crowdfunding” allows companies to raise capital online, or in vary small increments.

Professional venture capital funds tend to focus their attention on slightly more mature stages of a company’s investment process.  At the seed round, a company typically is generating revenue, but substantial risks remain regarding product, market size and how to scale up to address it.  At this stage, the focus is on the founder and their history of prior ventures. Funds that address this stage of development typically have far smaller position sizes, spreading the risk among far more ventures.  Such funds may also reserve capital for “follow on” (additional) investments in their most successful holdings.

After a successful seed round of financing, and with progress towards building the firm’s competitive position, a company may need capital in order to add capabilities, talent and resources that will permit it exploit the opportunities in front of it.  These successive capital raises are often referred to by letter – Series A, Series B, etc.  These stages are the core of where VC funds participate.  Substantial risks remain, however, and experienced fund managers often refer to the rule of “1/3, 1/3, 1/3”.  One third of their investments will fail.  One third will essentially break even.  And the best third will provide the bulk of their returns.

Late stage venture investing is characterized by companies preparing for an “exit” – either an initial public offering (IPO) or sale to a larger entity.  At this stage, risks are considerably lessened, and potential returns are commensurate with this lower level of uncertainty.  Many companies remain private, however, and still need additional capital.  And a venture firm might not have the capacity, or desire, to participate in later rounds. They may, instead, choose to sell their stake to a private equity firm who will provide additional “growth equity” to further accelerate the company’s growth.  At this stage, the line between VC and private equity become blurred, so it is up to each manager to define their target investment type in accordance with their management approach.

As mentioned earlier, investors in venture capital funds generally do so for the for large financial return potential. According to Cambridge Associates, twenty-year returns for the US Venture Capital Index (through 9/30/19) exceeded the returns for the S&P500 by almost five percent per annum. More recent periods show a narrowing of that spread, but over most periods, VC appears to have delivered the returns that investors expect, giving the higher level of risk that they are taking.

Again, like private equity, venture capital funds are organized as a limited partnership where the fund’s managers are the general partner (GP) and investors are limited partners (LPs).  The GP will typically charge an annual management fee of 1-2% (to “keep the light on”) while they research acquisition candidates and oversee/engage portfolio companies.  They also earn a performance-based fee at the fund’s conclusion, earning a share of the profits (often 20% of them.)

The GP initially asks investors to make a binding capital commitment (i.e., the size of the investment the investor will ultimately have in the fund.)  Over the next two to three years, the managers will “call” capital from investors in periodic increments, the size of each driven by their success in finding attractive opportunities at valuation multiples that they deem reasonable.  Most VC funds have a stated life of ten years (often with the option to extend for a one or two more).

In the final three years of a fund’s expected life, the managers will be looking for an exit from their positions, knowing that their investors have granted them a finite, albeit lengthy, period to execute their strategy. 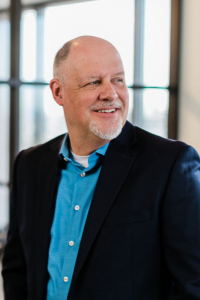 Updating the 60/40 Portfolio for New Realities 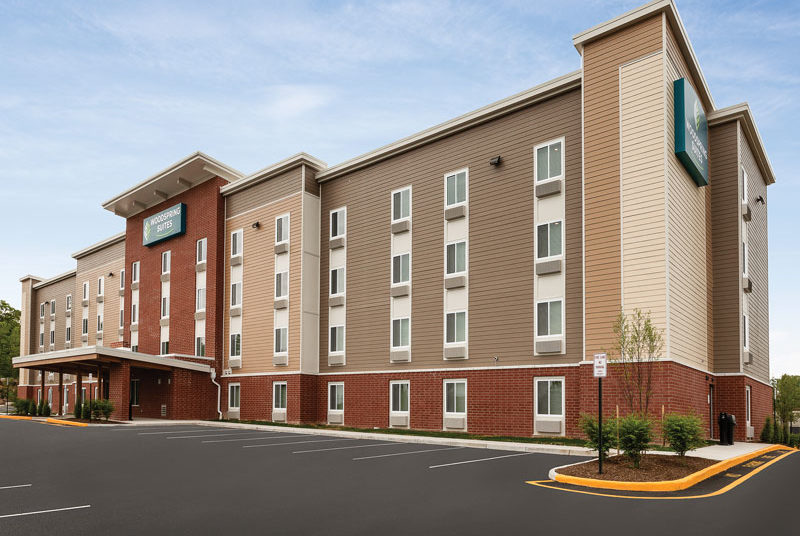 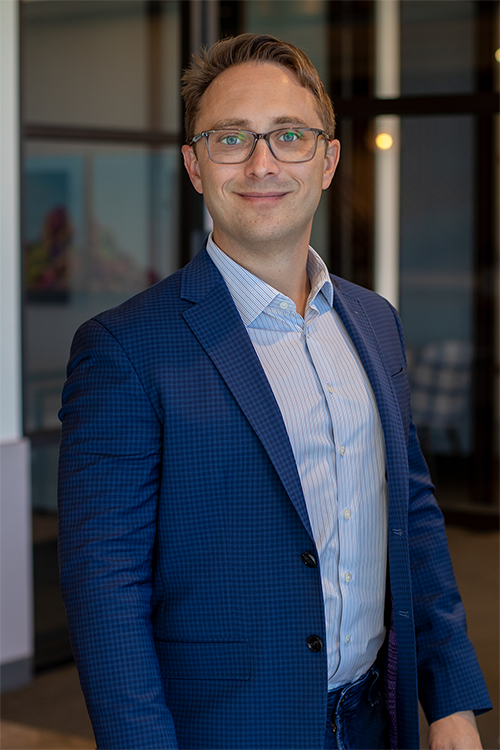 Chadd Evans is the CEO and Managing Director of Altera Investments. Prior to starting Altera, Chadd was Principal of Field Equity, a boutique private equity investment firm focused on the lower-middle market, where he was responsible for executing over $1 billion in transactions. Prior to Field Equity, Chadd was the Senior Vice President of Investments for Ackermann & Co., a commercial real estate investment firm located in the Southeast. Chadd is also a CAIA and CFA Charterholder.

Chadd graduated from the Terry College of Business at The University of Georgia with a BBA in Finance. Chadd has two great children, Wyatt and Daphney, and they live near Chastain Park in Atlanta. You can find them playing soccer at the park and swimming. In addition to spending time with his family, Chadd enjoys playing golf, staying in shape and traveling.

Scott Sadler is a 30-year veteran of the investment industry. He is the Director of Impact Strategies at Altera Private Access and is the Founder and President of Boardwalk Capital Management, a Certified B Corp wealth management firm focused on sustainable and impact investments.

Scott’s prior experience includes providing wealth management counsel for affluent clients of Goldman Sachs, Bank of America and Wachovia Asset Management across the United States and Canada. At Wachovia, he was also the founder and Lead Manager of a top ranked international (emerging markets) mutual fund.

Mr. Sadler is a graduate of the University of Virginia and is a Chartered Financial Analyst. He is a regular guest lecturer at universities across the region and is on the advisory boards of the University of North Georgia – Cottrell Business School and Montreal-based Will Solutions, an environmental services company. Scott is the Immediate-Past Board Chairman of the Green Chamber of the South, a board member of the Technology Association of Georgia, and a volunteer for the Citizens Climate Lobby. He is married and has three mostly-grown kids. 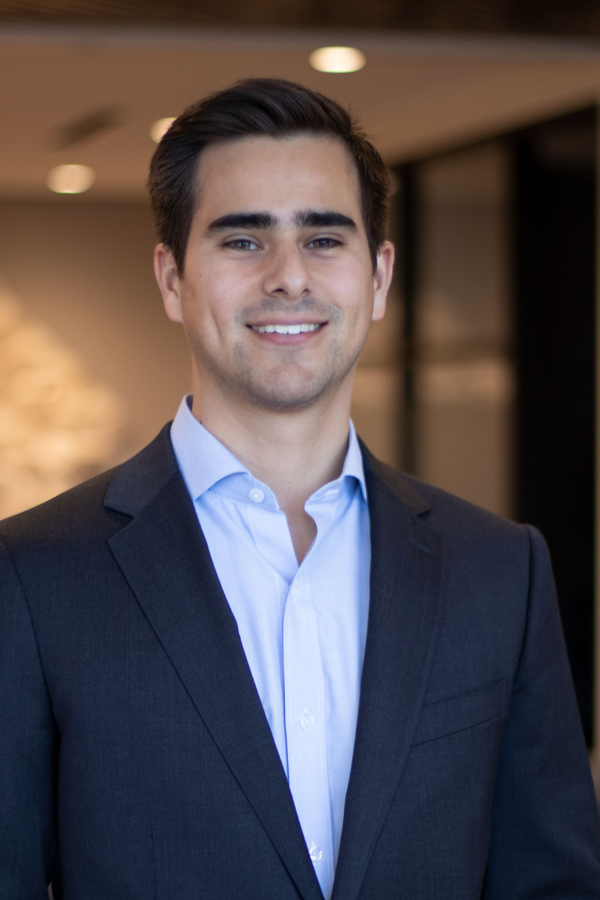 Carlos Alcala is an Investment Associate at Altera Investments. At Altera, Carlos is a part of the investment committee and is responsible for leading the company’s investment access platform, building firm-wide relationships with investment funds, and providing due diligence on potential investments.

He began his career as an investment banker at Goldman Sachs in New York where he worked in the Natural Resources Group. He then moved to Atlanta where he focused on deals located in the Southeast. After spending time with Goldman, Carlos moved to the Online Strategy Group at The Home Depot where he focused on developing and rolling out enterprise wide initiatives to continue growing one of the largest online businesses in the world. 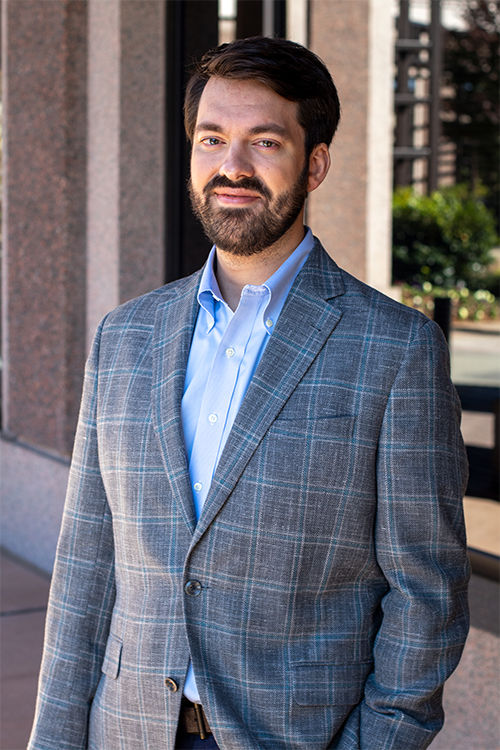 Radford Aldridge is the Managing Director of Real Asset Strategies at Altera. Prior to this role, Radford was the Co-CIO and Director of Research at Chi-Rho Financial, an Atlanta based alternative investment management firm. At Chi-Rho, Radford led all underwriting and portfolio construction efforts across the firm. He has deep industry knowledge of numerous credit, real estate, and event-driven private investment strategies.

Radford graduated from Wake Forest University with a Bachelor’s degree in Economics and a minor in Entrepreneurship and Social Enterprises. He currently serves on the board of the Atlanta Counseling Center, a non-profit leader in mental health services.

Get To Know Us

This website is for professional investors only. Carefully consider investment objectives, risk factors, and charges and expenses before investing. This and other information can be found in the Private Placement Memorandums or, if available, any Fund Prospectuses, which may be obtained upon request. Read all offering materials carefully before investing.